In its most comprehensive sense, the oxygen of the air is a food; as although it is admitted by the lungs, it passes into the blood, and there re-acts upon the other food which has passed through the stomach. It is usual, however, to restrict the term food to such nutriment as enters the body by the intestinal canal. Water is often spoken of as being distinct from food, but for this there is no sufficient reason.

Many popular writers have divided foods into flesh-formers, heat-givers, and bone-formers. Although attractive from its simplicity, this classification will not bear criticism. Flesh-formers are also heat-givers. Only a portion of the mineral matter goes to form bone.

Mineral Matter or Salts, is left as an ash when food is thoroughly burnt. The most important salts are calcium phosphate, carbonate and fluoride, sodium chloride, potassium phosphate and chloride, and compounds of magnesium, iron and silicon.

Mineral matter is quite as necessary for plant as for animal life, and is therefore present in all food, except in the case of some highly-prepared ones, such as sugar, starch and oil. Children require a good proportion of calcium phosphate for the growth of their bones, whilst adults require less. The outer part of the grain of cereals is the richest in mineral constituents, white flour and rice are deficient. Wheatmeal and oatmeal are especially recommended for the quantity of phosphates and other salts contained in them. Mineral matter is necessary not only for the bones but for every tissue of the body.

When haricots are cooked, the liquid is often thrown away, and the beans served nearly dry, or with parsley or other sauce. Not only is the food less tasty but important saline constituents are lost. The author has made the following experiments:—German whole lentils, Egyptian split red lentils and medium haricot beans were soaked all night (16 hours) in just sufficient cold water to keep them covered. The water was poured off and evaporated, the residue heated in the steam-oven to perfect dryness and weighed. After pouring off the water, the haricots were boiled in more water until thoroughly cooked, the liquid being kept as low as possible. The liquid was poured off as clear as possible, from the haricots, evaporated and dried. The ash was taken in each case, and the alkalinity of the water-soluble ash was calculated as potash (K2O). The quantity of water which could be poured off was with the German lentils, half as much more than the original weight of the pulse; not quite as much could be poured off the others. 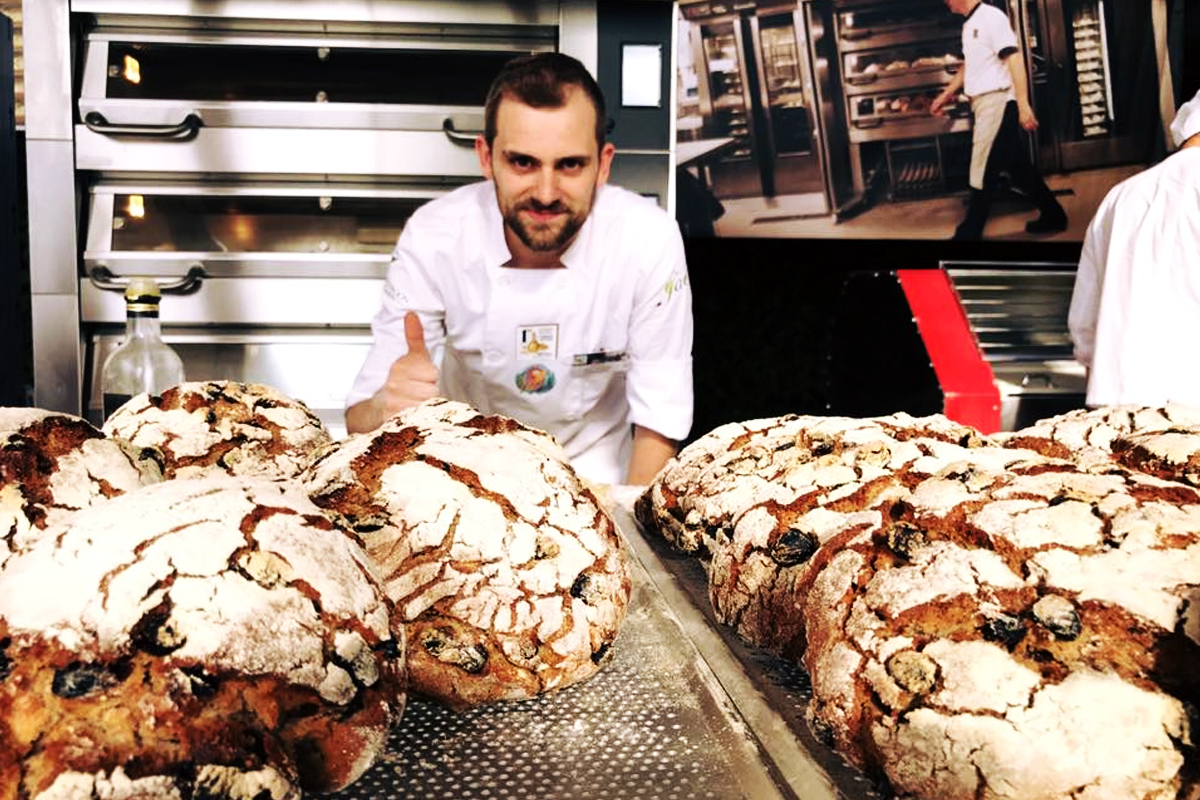 The essential part of every living cell

Proteids or Albuminoids are frequently termed flesh-formers. They are composed of nitrogen, carbon, hydrogen, oxygen, and a small quantity of sulphur, and are extremely complex bodies. Their chief function is to form flesh in the body; but without previously forming it, they may be transformed into fat or merely give rise to heat. They form the essential part of every living cell.

Jellies are of little use as food; not only is this because of the low nutritive value of gelatin, but also on account of the small quantity which is mixed with a large proportion of water.

The Vegetable Kingdom is the prime source of all organic food; water, and to a slight extent salts, form the only food that animals can derive directly from the inorganic kingdom. When man consumes animal food—a sheep for example—he is only consuming a portion of the food which that sheep obtained from grass, clover, turnips, &c. All the proteids of the flesh once existed as proteids in the vegetables; some in exactly the same chemical form.

A comparatively small quantity of proteid matter, such as is easily obtained from vegetable food, is ample for the general needs of the body.

There is reciprocity between the teeth and digestive organs of animals and their natural food. The grasses, leaves, &c., which are consumed by the herbivora, contain a large proportion of cellulose and woody tissue. Consequently, the food is bulky; it is but slowly disintegrated and the nutritious matter liberated and digested. The cellulose appears but slightly acted upon by the digestive juices. The herbivora possess capacious stomachs and the intestines are very long. The carnivora have simpler digestive organs and short intestines. Even they consume substances which leave much indigestible residue, such as skin, ligaments and bones, but civilised man, when living on a flesh dietary removes as much of such things as possible. The monkeys, apes, and man (comprised in the order Primates have a digestive canal intermediate in complexity and in length to the herbivora and carnivora. A certain quantity of indigestible matter is necessary for exciting peristaltic action of the bowels. The carnivora with their short intestinal canal need the least, the frugivora more, and the herbivora a much larger quantity. The consumption by man of what is commonly called concentrated food is the cause of the constipation to which flesh-eating nations are subject. Most of the pills and other nostrums which are used in enormous quantities contain aloes or other drugs which stimulate the action of the intestines.

Highly manufactured foods, from which as much as possible of the non-nutritious matter has been removed is often advocated, generally by those interested in its sale. Such food would be advantageous only if it were possible to remove or modify a great part of our digestive canal (we are omitting from consideration certain diseased conditions, when such foods may be useful). The eminent physiologist and bacteriologist, Elie Metchnikoff, has given it as his opinion that much of man's digestive organs is not only useless but often productive of derangement and disease. In several cases where it has been necessary, in consequence of serious disease, to remove the entire stomach or a large part of the intestines, the digestive functions have been perfectly performed. It is not that our organs are at fault, but our habits of life differ from that of our progenitors. In past times, when a simple dietary in which flesh food formed little or no part, and to-day, in those countries where one wholly or nearly all derived from vegetable sources and simply prepared is the rule, diseases of the digestive organs are rare. The Englishman going to a tropical country and partaking largely of flesh and alcohol, suffers from disease of the liver and other organs, to which the natives and the few of his own countrymen, living in accordance with natural laws are strangers.

Excerpt from: The Chemistry of Food and Nutrition by A. W. Duncan